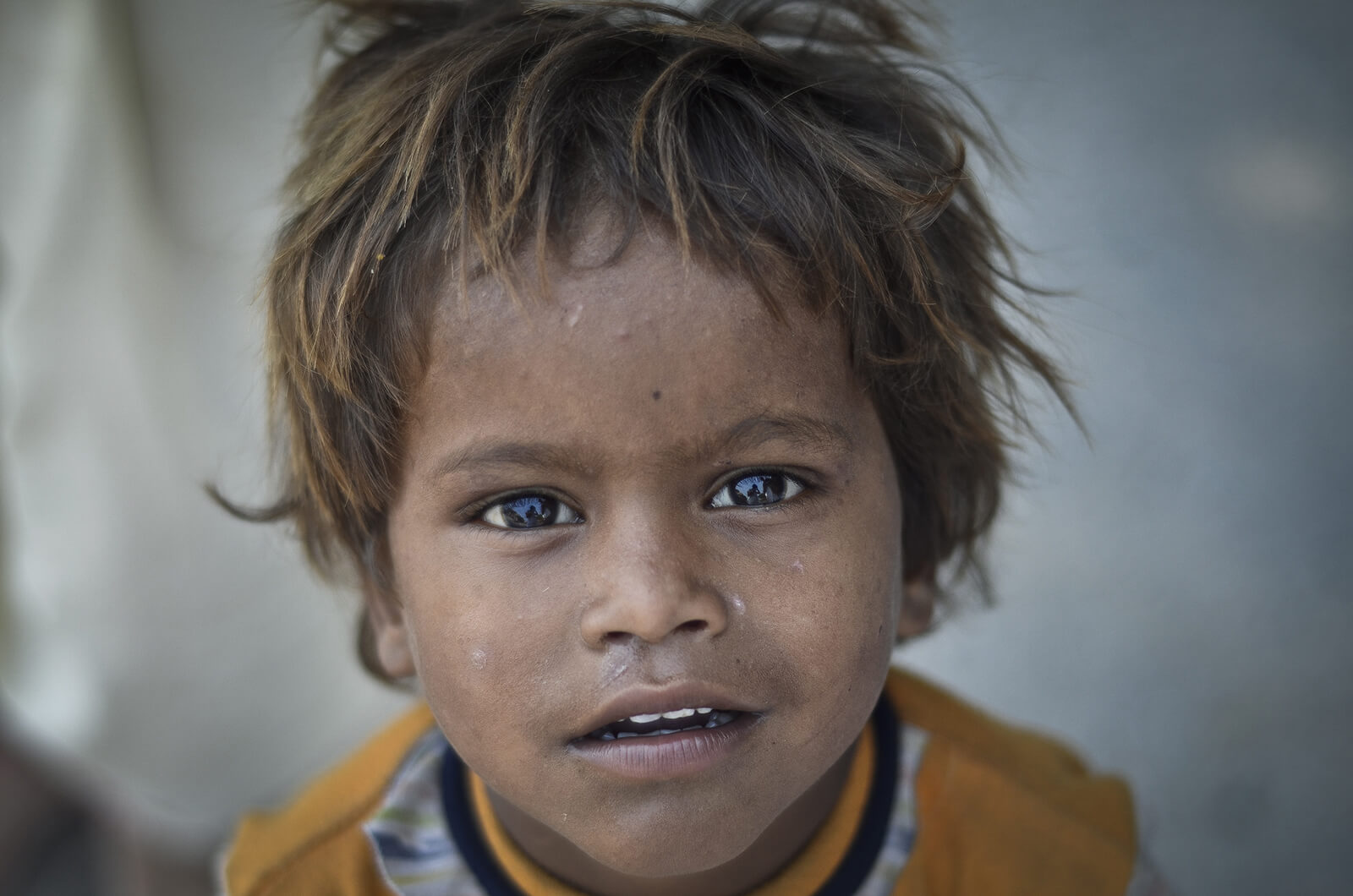 According to the World Bank, the global poverty line stands at $1.90. It’s the bare minimum people need to afford basic needs.

Of course, there’s more to poverty than money. The lack of access to other non-monetary indicators like education, water, electricity, and sanitation, to name a few, all work together to create a multidimensional system that keeps people entrenched in poverty.

But if we can eliminate at least one facet of such a complex system, then we will already have succeeded. The elimination of one crucial aspect of poverty can give people the foundation they need to go beyond.

This is what TARTLE wants to commit to with the Data Packets for Good campaign. We want to help individuals living in a constant state of fear, who need the opportunity to empower themselves.

Through intensive research and survey of our own users, we’ve discovered that we have the ability to move people above the global poverty line.

In this campaign, you do not need to be a TARTLE user. For only $2.78, you have the power to move a family out of the poverty line for a day. Your entire contribution goes directly to these people who are in deep need of economic opportunity.

You have the power to help someone secure their next meal and focus on improving other aspects of their life: education, livelihood, and moving out of poverty as a whole.

Sign up for the Data Packets for Good campaign here.

For those who are hard of hearing – the episode transcript can be read below:

It is. I mean, it's always TARTLE time, 24/7, across the globe. We are here streaming live. We will be having that. You're going to go to the TARTLE marketplace and you're going to see our ugly mugs 24/7.

Broadcasting TARTLE propaganda, all constantly, and we're going to cut it up really loud.

Just screaming [inaudible 00:01:07], yeah. I was watching in India, and a lot of our listeners can understand this. I don't understand the concept of it and maybe someone can explain in the comments, but they had a guru and there was probably 500,000 people at least. Everything was just so loud, like the music was loud and him speaking was loud. I mean, almost like deafening. It was like all over. In this documentary, they even had drones and stuff like that. They had speakers set up in the far back, super loud, so it was just everywhere. You couldn't even talk. I was wondering, I know in the United States, and I'm not discrediting any guru or something. I'm switching to make a joke for United States, but it's always been the band that sucks just cranks it up louder.

The loudest, yeah. Nothing like a good, old metal or hair band. You know what I mean? It's just absolutely deafening loud.

Yeah, you don't hear the Black Keys, like they're not going to have it at deafening levels.

They want you to hear every note, and every key, and just precision. Have you listened to their new album?

Oh my God, it's amazing. Type in the Black Keys and listen. It's on Spotify or Apple. We'll give a shout out to them. Speaking of good, that's good music, great music, excellent. Music. What is Data Packets for Good?

What is Data Packets for Good? Let me give you just a quick background on this, and this is why we're talking about it. The World Bank has stated that the new global poverty line is $1.90, so we here at TARTLE have realized through research and survey of our own users that we have the ability to help solve a problem of moving people out of the global poverty minimum. Now, I, in and of myself, will spend $5 on a coffee at a coffee shop here in the US.

I said, "Why am I not buying data packets from those who can't even find their next meal, from individuals who live in a constant state of fear and need opportunity?" What I said is that we need to create a specific campaign called Data Packets for Good, where you don't even have to be a TARTLE user. You don't even have to come onto the marketplace. All you have to do is come to this landing page and subscribe for $2.78 a month to move a person or a family out of the global poverty minimum for a day.

The money you put into TARTLE, 100% of that goes directly over to these individuals that are deeply in need of economic opportunity so that they can figure out where to get their next meal, so they can focus on educating themselves, so they can move out of these very depressed states that, through no fault of their own, they're currently in. We have the ability to help them. These people are already a part of the TARTLE marketplace, so we figured let's open this up. Let's create a campaign of Data Packets for Good, where you can come right to this page, subscribe with your credit card for $2.78 a month, the smallest amount of money. You won't even notice that it's disappeared, and then you can do that and physically help someone who is truly, desperately in need somewhere else around the globe.

I love that. How would they do that? Is it hard to do? Do I have to log into the marketplace, create an account, and go through 10 or 12 different steps?

No, nope. All you're going to do is you're going to go to tartle.co/dataforgood. Once you're on that page, you're going to see a big button that says join us now or subscribe $2.78 a month. You're going to click on that. It brings you right to the payment portal. You are going to pay, and then from there TARTLE will go through the process of buying that data from individuals all over the world and helping uplift them financially to move them out of the state of fear that they currently live in.

Yeah, and I like it. It's powered by Stripe, so I don't have to worry about anything going wrong with my AMEX.

No, and there's no scams here, no nothing. We're using Stripe technology and Stripe even donates a huge portion of their proceeds for very important causes, but we figured this is something anybody anywhere that has the ability to give $2.78 a month. Divide that by 30. That is the smallest amount of pennies that you could give that will truly make a massive humanitarian difference and it's not like 80% of the value is going to go to some not for profit or some other group before the end beneficiary actually gets what they need. 100% of that value goes directly to those people who truly need it to survive. Jason, what's the website again that everyone can go to?

Thank you very much. 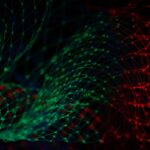 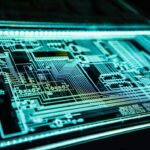 The Mark of the Beast: Will the World End Because of Technology? 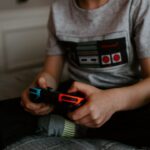 How Old is Old Enough? Collecting Data on Children in Gaming and Healthcare 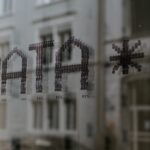 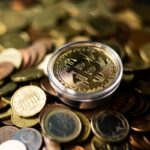 Work Your Weight in Gold: Bringing Back Sovereignty With TARTLE 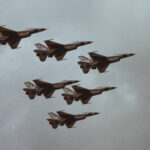 KNOW MORE: Interesting Talks on The Art of War, New Tech, & the Future 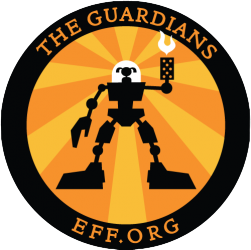